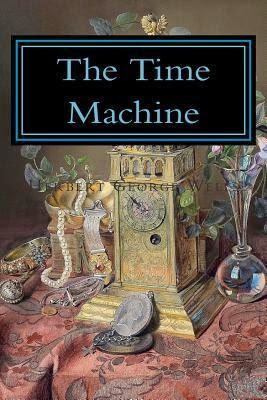 It was H G Wells and not Jules Vernes who wrote The Time Machine in 1895, just over a decade before I was born. For some reason I get those two authors mixed up. It’s a story about a man who builds a machine that can take him to the future. I was in the middle of reading it when something very strange happened, so strange in fact, that it’s taken me quite a while to get round to finishing the book.
The Time Traveller in Wells’ story goes to a distant time in the future when there are two kinds of odd-looking humans on the Earth – the Eloi and the Morlocks. He rescues an Eloi girl called Weena, but as they are escaping they get caught up in a forest fire. Later when he gets back to his house in Richmond in Surrey in his own time, he proves to his friends he has been gone for ages in the future (even though he was only missing for 3 hours) by showing them two flowers that Weena had put in his pocket. But if you think that’s strange, then my story is even stranger.

One day in May this year, when the war was still raging, I spotted two girls down on the beach. They seemed to emerge from a large black cube that I’d never seen before. It turned out the younger girl was called Alice, who said she was also from St Kilda, but 100 years into the future, and the older girl was actually a lady called Karla Ingermann, who is the Seabean’s (that’s the name of the black cube) inventor from Germany. They had a blue parrot with them too. My mum, Dora Ferguson, who is our teacher, was worried about it all, but I was very excited to meet some people from the future. Alice wore very strange clothes – Wellington boots with flowers on them, and a sweater that was made of a strange material patterned with rainbow-coloured stripes. She showed us inside the Seabean, and told us that she could command it to go anywhere. It was just bright white inside until Alice started singing an old Scottish sea shanty and then the Seabean started to display moving pictures of a sea voyage and you could hear the seagulls crying and everything. It was incredible! I persuaded my mother to let us go back in time like Alice had done, and in just a few moments we found ourselves at the Great Exhibition in London in 1851! There were elm trees growing inside a vast glass building, and the parrot who was called Spix flew up into the branches and then Alice picked up a seed that had dropped from one of the trees. We accidentally left the parrot behind, which was a shame, but Alice still had the seed in her pocket, just like the Time Traveller in Wells’ story.

When we arrived back on St Kilda, at first it was the right place but the wrong time – instead of 1918 it was still 1851, and Alice realized she had made a mistake. However, when we finally arrived in 1918, our island was being attacked by a German U-boat. It was all very frightening. Alice and Karla were taken prisoner because the islanders thought they were spies. It’s a long story, but eventually I helped Alice to escape back to her time in the Seabean and she gave me the elm seed as a goodbye present. Now Karla has disappeared too. I still don’t know if she managed to find another Seabean, but now I wish that instead of going to the past I had gone with Alice to the future, like the time traveller in The Time Machine. I’d like to know what the future is like in 2018
where she came from, and be able to tell her I planted the elm tree seed and that it’s started to grow.

Donald Ferguson features in SeaWAR, the prequel to SeaRISE by Sarah Holding. 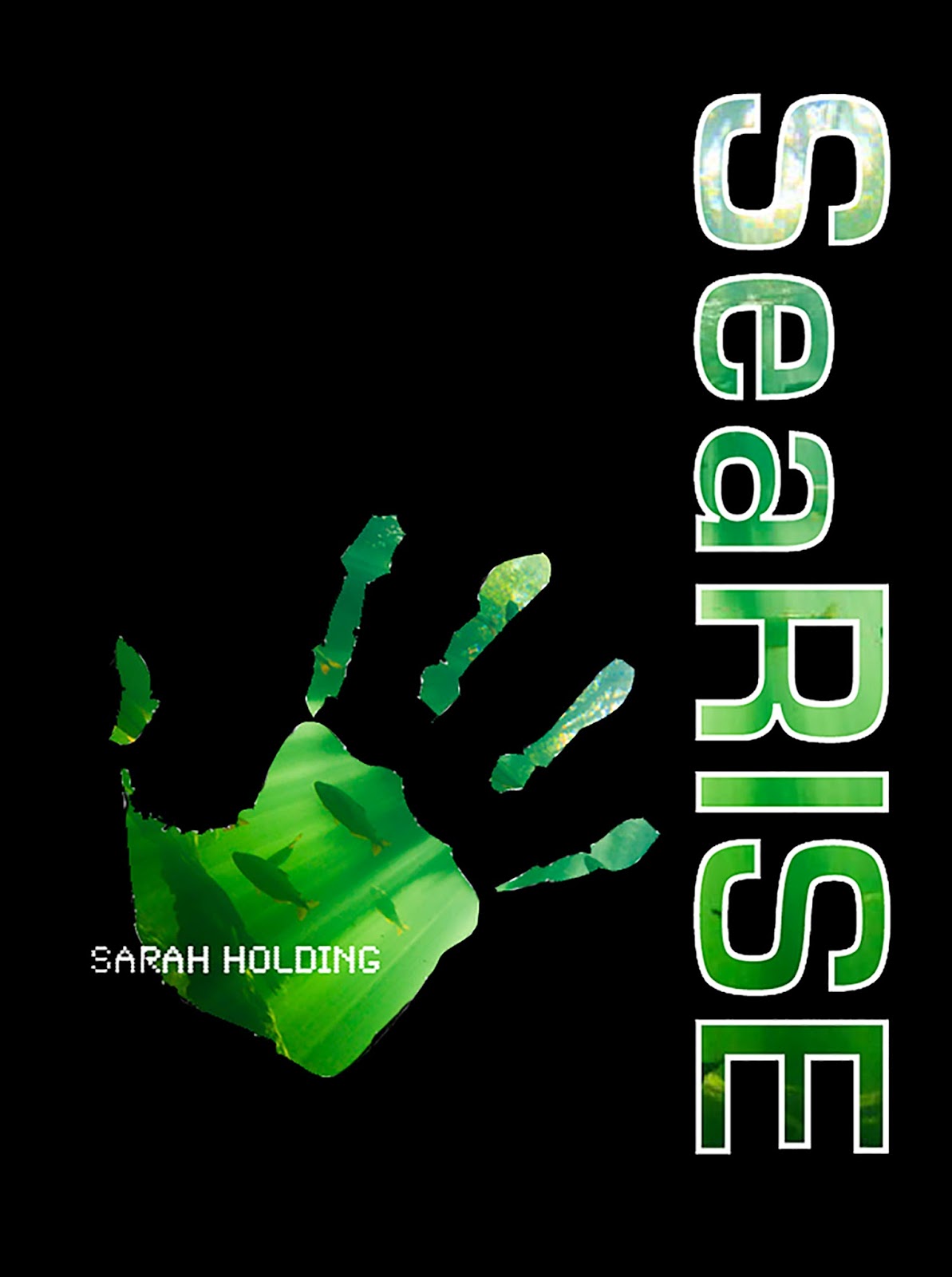 In the thrilling final part of The SeaBEAN Trilogy, Alice and her five classmates are - for reasons they have yet to discover - abducted to 2118 in the C-Bean, their time-travel device, only to find the world is a difficult and alienating place. How will they survive their terrifying ordeal? Who can help them figure out a way to get back to their own time? Will they escape before their captor Commander Hadron catches up with them? Who is he anyway and what's his connection to the mysterious Dr Foster? Unsettled by the devastation they find everywhere in the future and armed with new knowledge about the C-Bean's ultimate purpose, Alice and Co scour the planet, confronting many challenges in pursuit of answers to their questions. But can they figure out a way to restore the Earth's delicate ecological balance for good? 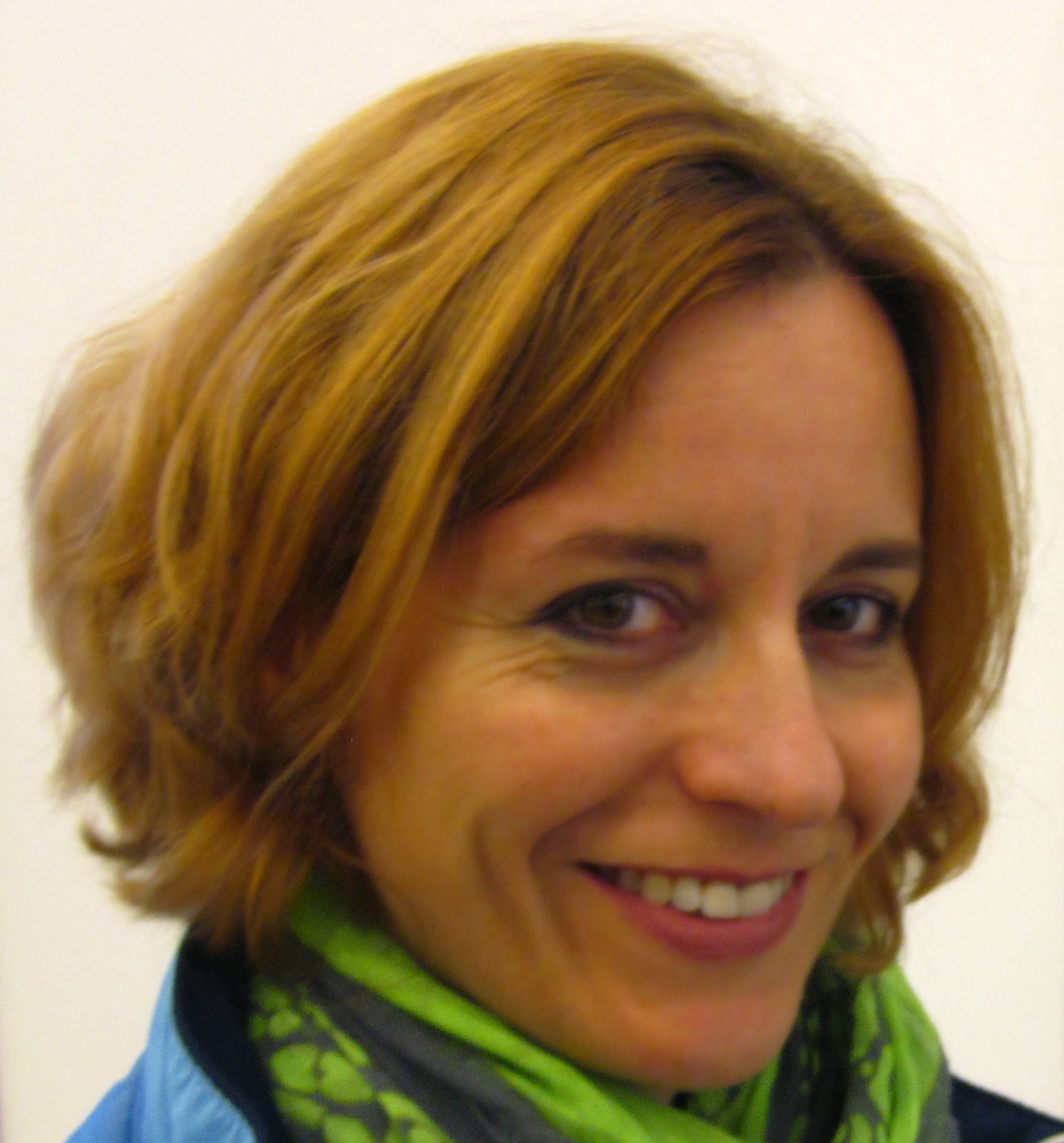