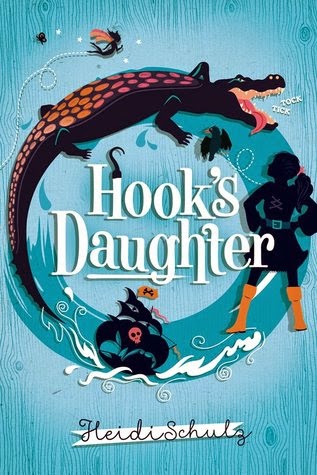 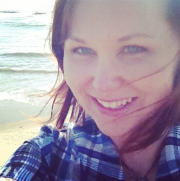 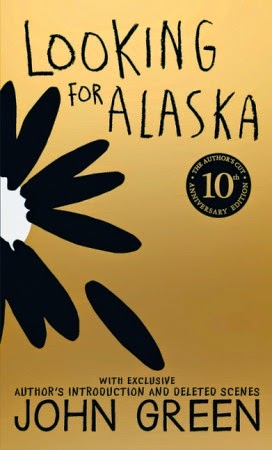 What's it about?
Clever, funny, screwed-up, and dead sexy, Alaska will pull Miles into her labyrinth and catapult him into the Great Perhaps. Looking for Alaska brilliantly chronicles the indelible impact one life can have on another. It is poignant, funny, heartbreaking and compelling.

Considering Looking for Alaska was first published ten years ago, it seems a bit late in the day to posting a review right? lol. However, it just so happens that I read it at the start of the year, when it was Alaska day and then a few days later a beautiful surprise 10th anniversary edition arrived through my letterbox and so how could I not express my feelings for a book I thoroughly enjoyed? The answer is that I couldn't of course.
Looking for Alaska actually started off kind of slow to me, I liked Miles but I wasn't a big fan of Alaska herself, and I still wasn't by the end, but it's a compelling story and Miles gives good narrative.
This is (at least partly) a story of unrequited love, something I think most of us have felt at some time and can relate to. Miles is such a nice, sweet guy and he falls hard for Alaska. Alaska on the other hand is very flaky and self centred, I'm not entirely sure what he saw in her beyond her looks, I think perhaps that he just wanted to 'fix' her and look after her.
Romantically, Miles and Alaska never would've worked but I think she, unintentionally, gives him something more than that, there's definitely a life lesson in this story for Miles as he tries to uncover the mystery that is Alaska he actually learns a lot about himself and the world, he grows up, he feels and he faces some hard times. It was these points that really made the book brilliant for me.
Looking for Alaska was a thought provoking and beautiful read, it'll make you stop and think and feel and then feel some more.

Posted by Tipsy Misty at 8:00 am No comments: