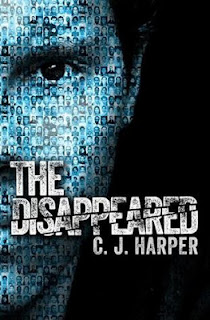 
n a future where children are segregated into institutions that range from comfortable “Learning Communities” to prison-like “Local Academies”, seventeen-year-old Jackson is an academic high flyer, living in a top Learning Community and destined for a position in the Leadership. But when he is sent with his best friend Wilson to deliver a package to a factory block, the two boys are attacked, leaving Jackson badly beaten and Wilson dead.
Confused and upset, Jackson returns to his Learning Community only to be dismissed by his teachers who claim not to know him. Sent to an Academy, an institute set up to train factory workers, Jackson finds himself immersed in a world that couldn’t be further removed than the comfortable life he’s used to; a harsh, violent, semi-articulate society where the students have created their own hierarchy based on fighting ability.
Using his wits to survive, Jackson starts to realise that his whole life has been based on half-truths. And in order to survive he needs to expose the lies that surround the Academy and find out the truth about who he really is. As he builds alliances and begins to educate those closest to him, a plan for rebellion and escape gradually comes into shape...

The disappeared was a brilliant debut novel, full of action, mystery and suspense. I really enjoyed discovering the darker side to Jackson's world alongside him and was constantly intrigued to find out more, I wanted to get the bottom of things and make a change just as much as him. Harper has created a great future, dystopic, world where everyone is segregated and oppressed without even realising it. That is, until Jackson comes along, moved from one class to another he notices the differences and realises just how much he was controlled before when he thought he was happy. Rather than keep his head down, he picks at the foundations and is persistent in trying to figure out why things are, how they are, even though he knows it could lead him into trouble. I really like this about him and liked his curious nature. I enjoyed the friendships he made and all the characters in the book.
The plot was paced well and I felt the mystery was revealed with good timing, I didn't get bored of waiting to see what was happening or what would come next and I never got overloaded with info either, it all came out a bit at a time.
I thought this was a stand alone novel but I've just literally found there will be a sequel which I really can't wait for as I'm dying to see what happens next after the ending of the book! 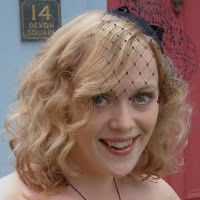