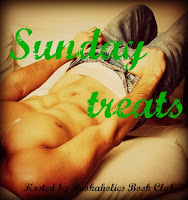 Sunday treats is my brand new meme hosted here by me!
Each week I will be treating you to a hunky treat to drool over because after a week of hard work you deserve it!
To keep it loosely book related I'll post pictures of actors that have played roles in films or TV programmes made from books, unless a guys just so damn hot I have to post him anyway!
If you wanna join in then just post your own hot guy and come and link back so I can come and drool look.
I promise no boys were hurt in the making of this post.

And here's this week’s guy. 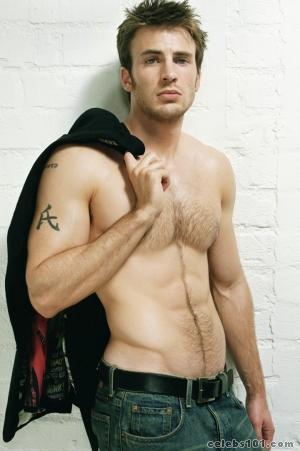 Chris Evans might be most known for his role as Johnny Storm/The human torch in the films of Marvels The fantastic four comics and as Captain America in the movies of the Avengers comics. He's also been in a ton of other movies but I'm not sure if they were books first lol