Love letters to the dead - Review 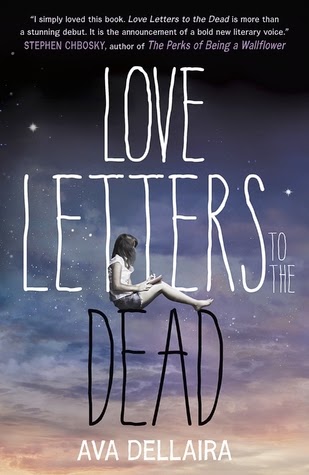 Love letters to the dead by Ava Dellaira
Available now

What's it about?
It begins as an assignment for English class: write a letter to a dead person - any dead person. Laurel chooses Kurt Cobain - he died young, and so did Laurel's sister May - so maybe he'll understand a bit of what Laurel is going through. Soon Laurel is writing letters to lots of dead people - Janis Joplin, Heath Ledger, River Phoenix, Amelia Earhart... it's like she can't stop. And she'd certainly never dream of handing them in to her teacher. She writes about what it's like going to a new high school, meeting new friends, falling in love for the first time - and how her family has shattered since May died.
But much as Laurel might find writing the letters cathartic, she can't keep real life out forever. The ghosts of her past won't be contained between the lines of a page, and she will have to come to terms with growing up, the agony of losing a beloved sister, and the realisation that only you can shape your destiny.

This book was so much more than I was expecting, it really was. From the description I knew it wouldn't be all sunshine and roses as it's about a young girl coming to terms with her sisters death, not that I'm opposed to 'sad' books, and the way that its written in letters to dead people sounded really interesting, especially since I'd not long finished The perks of being a wallflower when this book was bought to my attention which is also written in the same format.
Anyway, so yeah there are sad moments but its not all doom and gloom, I really wasn't expecting some of the turns it took in the end, the truths that come out and how Laurel does eventually have to grow up. I really liked her right from the start, in her letters she's always completely honest about her feelings, about how she hopes she will make friends at her new school and that she wants people to like her, I liked her candidness. She does indeed grow up by the end of the book and it feels natural as it happens because of all that she's been through and is going through now.
Love letters to the dead is a brilliant and moving debut that will have you up at night thinking 'just one more letter before I go to sleep.' Laurel writes to several dead celebrities during the course of the book and she explains her reasons for each one, they're not just random big names the author has chosen but rather, people that have become special to Laurel, either from the love of a movie or a song or because she actually feels close to them by comparing parts of her life to theirs. I liked the way her letters also included tidbits of their lives so I could really understand why she was writing to them and felt like I knew them the same way she did.
It's a brilliant book and I look forward to more from this author in the future. 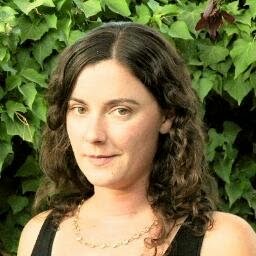